Pinterest is again responsible for my menu choices. Ultimately this recipe came from food.com. 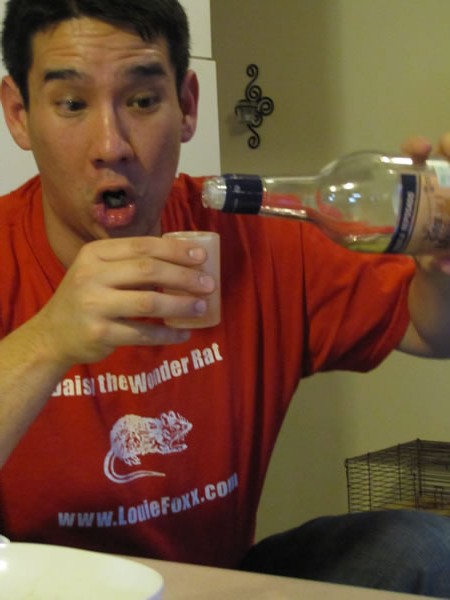 Do you have an Isaac in your house? This is what mine does. He’s using the Himalayan shot glasses I got him for Christmas from uncommongoods.com to drink some Tequila. 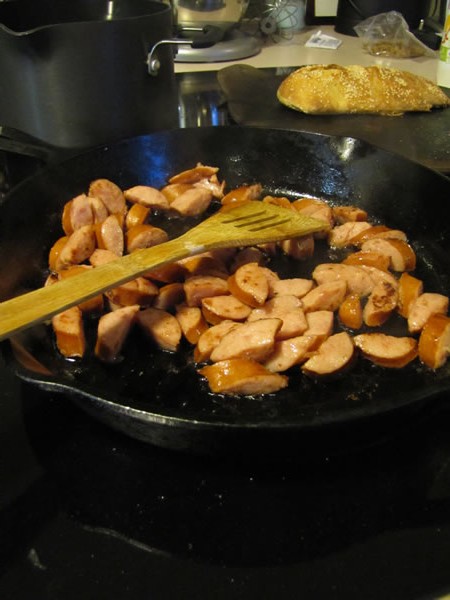 I’ve got a flat semolina bread loaf in the background. Up front I’m browning some smoked sausage. 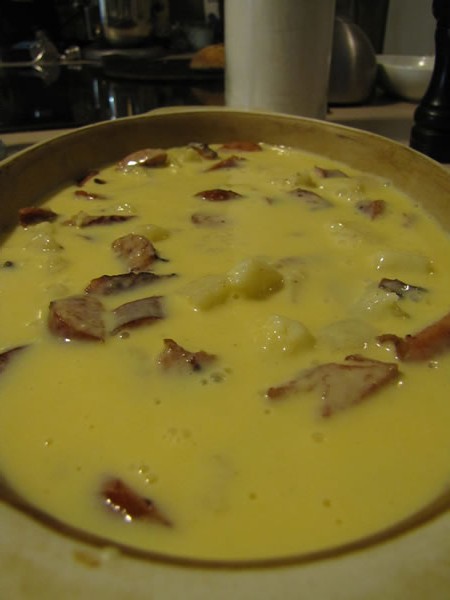 In a casserole dish I’ve got cooked potatoes (maybe too cooked, more on that later), the sausage, and a cheese sauce. 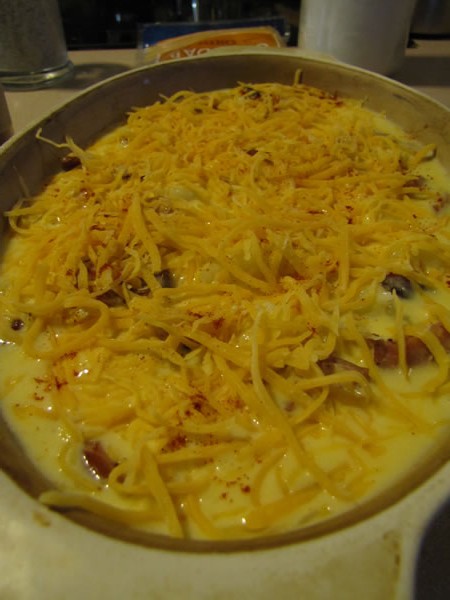 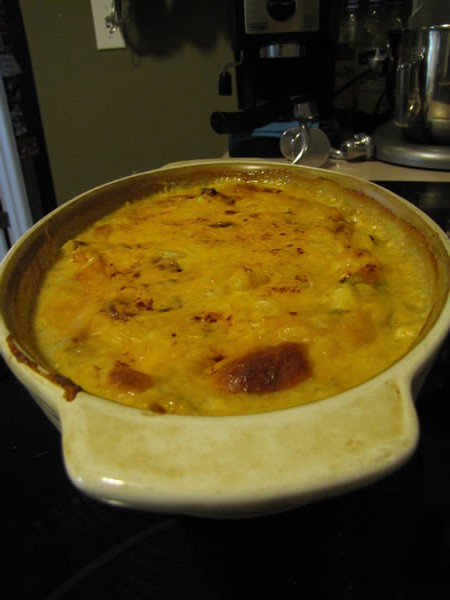 The finished product was good but I think the potatoes could either have been raw to start or only cooked part way as I felt the end result was more chowder than casserole. A good chowder though. I think you could also get away with doing only 50-75% of the sauce recommended.

I got this book by Alton Brown called “Gear for Your Kitchen“. It helps you weed out the junk you don’t need to the stuff you really should have. I didn’t know of the wonder that is called a splatter screen, but I’ve got one now! No more bacon grease every which way! 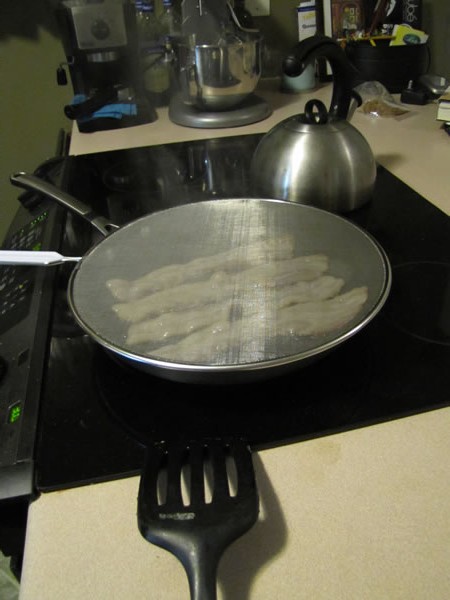 Let my obsession with all things Disney go to work for you by letting me help you plan your magical vacation! Call me at (206) 659-1610 or request a quote using my online form.